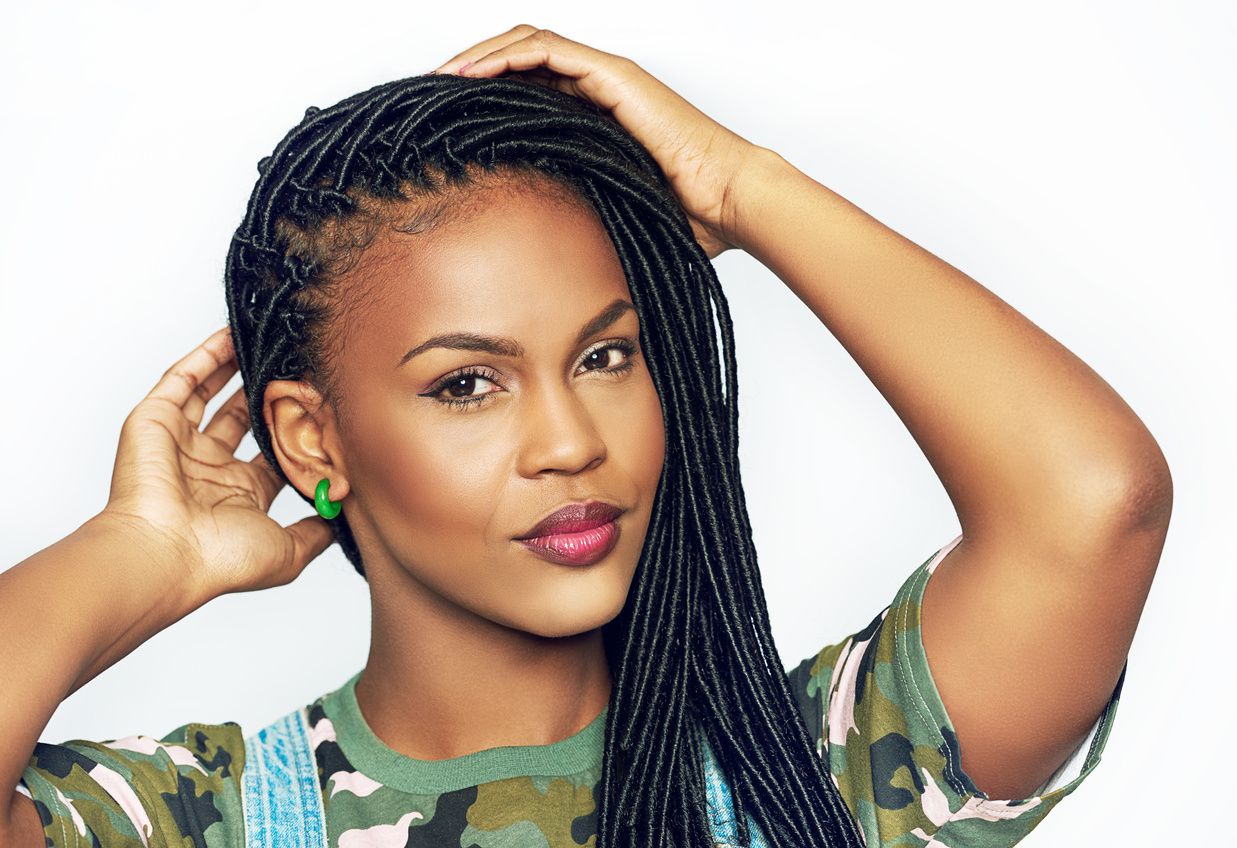 As I perused through Facebook on a Sunday evening, I came across a post that I was tagged in. The post hosted a heated discussion about Fibroid tumors as it relates to relaxers and African American women. I immediately became attached to this thread, not only because of the 22-year veteran hairstylist who tagged me, an 18-year veteran stylist, knew I would have her back, but also because of my continued concern on how this relation successfully places fear in the hearts of our black women.

In a nutshell, fibroid tumors are a group of renegade muscle cells that come together to form a fibrous “knot” or “mass” within the uterus. WebMD states that Fibroids most commonly occurs between the ages of 30 and 40, with black women at most significant risk. Since fibroid tumors are more commonly found in black women, and black women seem to be the only women who receive relaxer services, several theorists have concluded that years of receiving relaxers will cause fibroid tumors and black women should cease and desist and go natural! Scrolling through the comments of the women that believe this correlation conclude that when the chemicals are applied to the scalp, the harmful toxins are secreted through the skin through scalp burns, released in the bloodstream, which in the long run causes fibroids. I will proceed to debunk this theory.

First and foremost, black women aren’t the only race of women who have uterine fibroids. Secondly, black women are not the only race of women who receive hair relaxers. Coarse hair is found in Dominican women and some Latino women to name a few. I can go further and say, show me a black woman who has never had chemicals in her hair, yet she has fibroids, and I’ll show you several women who have relaxed hair and are fibroid free. And what about the thousands of stylist that apply these chemicals without protective gloves and are fibroid free as well? What about those women who receive professional services (that’s another article) and never had a chemical burn in their life, yet they have fibroids. Other than the family tree of fibroids I just created, these scientific studies should be held non-conclusive because the “if-then” theory is inconsistent. For example: IF a black woman gets a relaxer and obtains a chemical burn in the process, THEN she will have fibroid tumors. That theory doesn’t hold true for enough women to prove that chemicals can saturate through the skin so much as to penetrate through the bloodstream and cause these painful knots. If it was scientifically possible, what happens to the chemicals in spray tan products, lotions, perfumes, body art, tattoos, and makeup that may infiltrate through an open wound? Furthermore, if the compound that is notorious for burning the scalps of many black women so much so that it leaves chemical burns, why aren’t our veins chemically burnt as it travels to our uterus? Sounds ridiculous, doesn’t it?

In conclusion, WebMD states that to date, at least one genetic link has been identified, indicating that fibroids run in families. Therefore, fibroid tumors are hereditary.