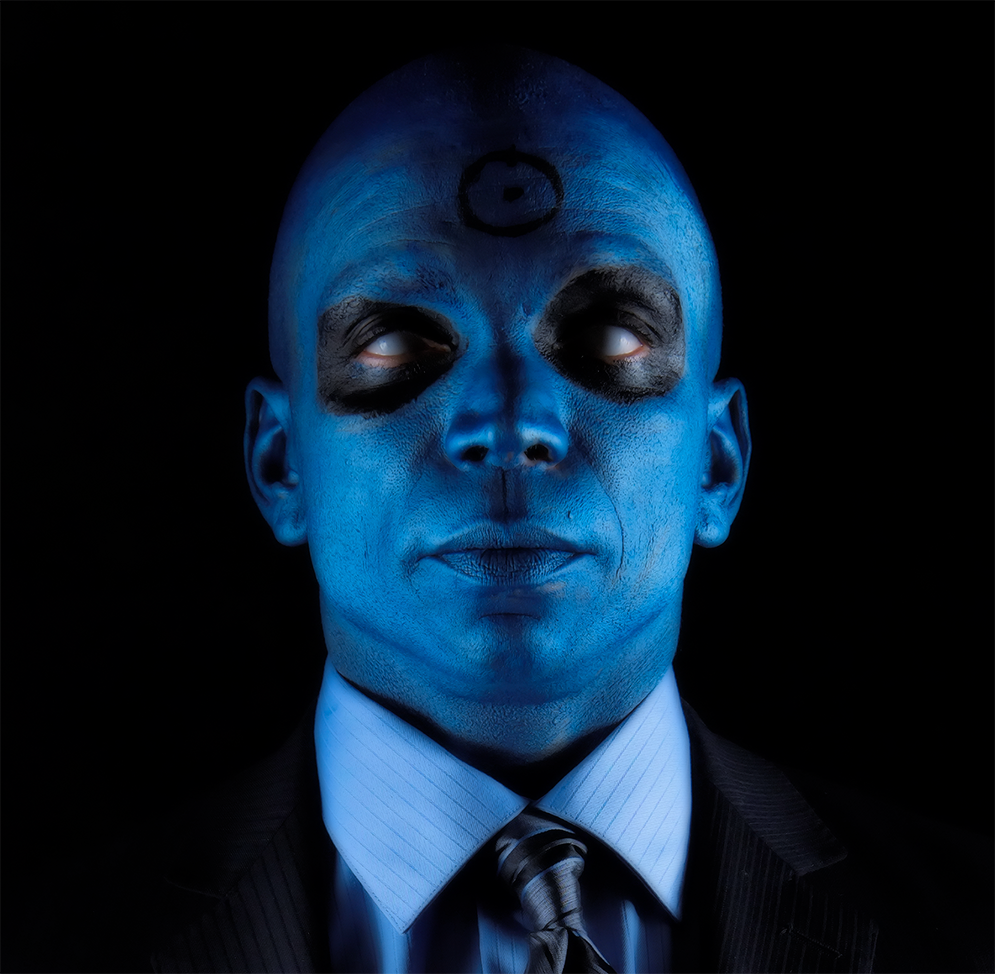 Día de los Muertos and Halloween are two popular holidays that many might believe are the same. However, they are separate holidays celebrated by two different cultures.

Día de los Muertos, translated as Day of the Dead, is a holiday tradition that has been observed in various forms for over 3000 years. It was originally cultivated by the Aztecs but was later refined by the people of Mexico after they conquered the land in 1521. Originally it was believed to be sacrilegious, but instead of banning the celebration, it was adapted to incorporate Christianity as a time to pray for those that have departed the earthly plane.

Day of the dead, or Día de los Muertos might be a bit misleading, as this holiday is not just one single day as the traditional American Halloween is. Día de los Muertos spans 3 days From October 31st through November 2nd. During this time is when the living take time out to honor, celebrate, and remember those who have passed on. It is said that the deceased a week from their eternal rest to celebrate with their loved ones. Those who celebrate Día de los Muertos often construct alters that display photos of loved ones that are no longer living.

Altars, or ofrendas, are decorated with sugar skulls, candles, flowers, the loved one’s favorite food, and items that the deceased loved or cherished. For example, if you wanted to celebrate the Day of the Dead to honor the passing of your grandfather who loved to collect baseball cards & drink beer, you might put his favorite baseball card and his favorite beer next to his picture on the altar. Similarly, if you wanted to honor an aunt whose favorite past-time was knitting & baking, you might place knitting needles, yarn, and her favorite baked good next to her picture on the ofrenda. Pan de muerto is a sweet bread that is specifically made for this time.

It is believed that the souls of all deceased children come out of their resting place at midnight on October 31st to reunite with their families on November 1st. On November 2nd is when the souls of deceased adults visit. In addition to building & decorating ofrendas, families & loved ones of the deceased also go to cemeteries where they play music, eat, drink tequila, clean and decorate the gravesites, & even spend the night in celebration of the lives no longer here. Día de los Muertos is a time to gather with family & friends to remember, pray for, & celebrate the lives & contributions of those that have passed. It is a time of celebrating the deceased, not being afraid of them.

Halloween also known as All Hallows’ Eve or All Saints’ Eve is a holiday celebrated in various countries, unlike Día de los Muertos which is a mostly southern & central Mexico tradition. However, both are celebrated across parts of the United States. Halloween marks the Western Christian feast of All Hallows’ Day dedicated to remembering the faithfully departed.

Halloween originally began as a Celtic holiday with spiritual beliefs & customs, what we consider Halloween today has become more of a Pagan holiday for which celebrators dress up in scary costumes, go trick or treating, have costume parties, go to haunted houses & corn mazes, and bob for apples, just to name a few.

Long ago, Halloween began as a Celtic festival marking the ending of summer, celebrated in Scotland & Ireland. It is a derivative of two words, “Hallow”, meaning a holy person & “een”, meaning evening before. It is the evening before All Saints’ Day, November 1st, a day dedicated to celebrating the deceased. To confuse demons, Celts would dress as evil spirits while dancing, doing tricks, & playing music.
As Halloween evolved over the centuries, it has become the ghost, goblin, & vampire filled tradition we know it as today. It has become less religious and more pagan as celebrators of the holiday dress up as celebrities, both deceased & living, nurses, doctors, nuns, priests, ghosts, vampires, werewolves, robots & leprechauns to name a few. In addition to dressing up in various costumes, celebrators go door to door trick-or-treating, in hopes of receiving treats like candy or money. In Ancient Celtic tradition if trick-or-treaters did not receive candy or other treats they would play tricks on the homeowner.

Although in the beginning of their traditions Halloween & Día de los Muertos may have had many similarities, they have branched off into different holidays with the former going in a more pagan direction and the latter maintaining its religious roots. Many resources are available at your fingertips or at your local library if you wish to delve more into these widely celebrated traditions.